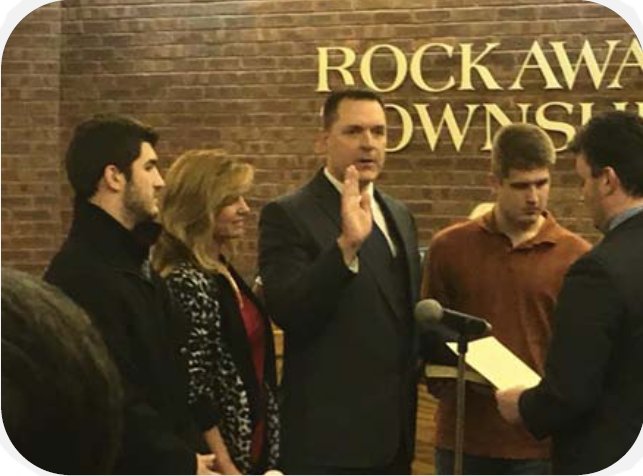 On January 5th Puzio was sworn in for his first term as Councilman-at-Large in his home town of Rockaway Township.  Mike had previously served on the School Board for his community.   Then on February 12th Mike was appointed to the position of Morris County Under Sheriff by Sheriff Ed Rochford.   A well deserved promotion!

The IAPSNJ would like to wish Mike the best of luck, success and health in these, as well as in all his future endeavors.  We’re sure there will be many!

Keep it up Mike, it’s still early in the year.