Italian American Police Society of New Jersey President William Schievella is honored to announce the appointment of Patrick DeFrancisci Sr. as the Training & Legislative Affairs Chairman for the Italian American Police Society of New Jersey. As we move forward into the future it is becoming increasing necessary for Italian American law enforcement officers to be educated and prepared for advancement. It is also apparent that although we are non political as required with our 501c3 status, we need to monitor our regulatory environment. Pat is a long time highly respected member and a retired Captain of Detectives in the Essex County Prosecutor’s Office.  Pat began his Police career as a West Orange Police Officer and later joined the Essex County Prosecutor’s Office as a Detective. Pat served for years in the Homicide Squad, Career Criminal Unit, Narcotics & Gang Task Force and various other units. Rising through the ranks, Pat has been the recipient of many awards and distinctions. After retiring from the Essex County Prosecutor’s Office, Pat was employed by Novartis Pharmaceuticals as Associate Director of Investigations and later Director of Product Security. In 2017 Pat formed The Gideon Group which handles criminal and civil investigations for corporations. Pat continues to teach law enforcement officers various Homicide and Death Investigation courses. Pat is a proud Italian American and has remained involved in many Italian American organizations and civic groups. I am honored to have Pat in this new capacity for our organization. 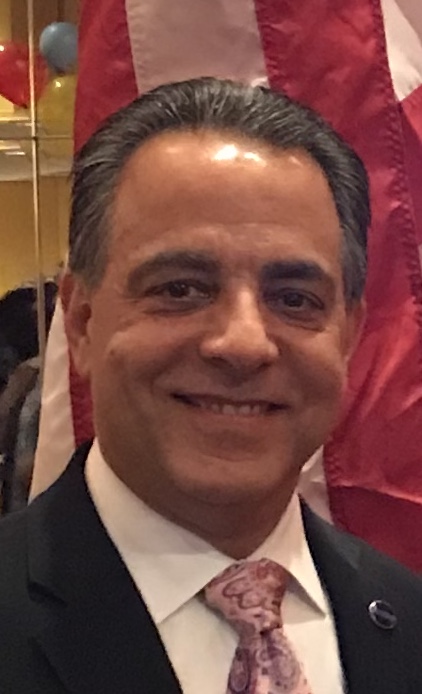